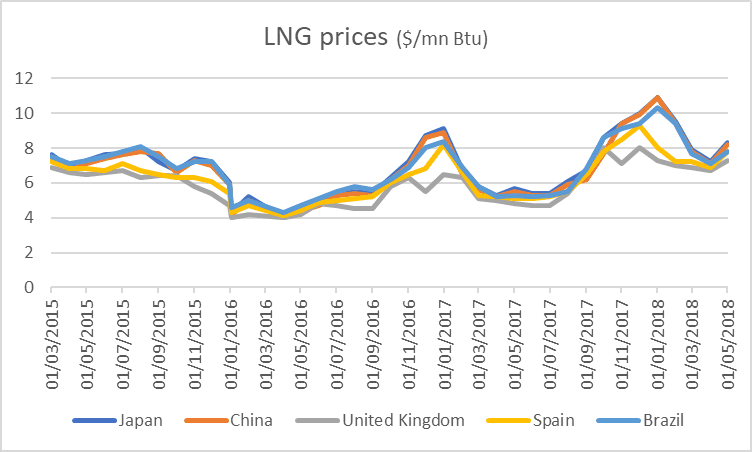 Copyright © 2020 BusinessEnergy.com All rights reserved. BusinessEnergy is an energy intermediary and not a supplier. The UK trading name follows the Utilities Intermediaries Association code of conduct and Ofgem policies. All suppliers logos are trademarks of their respective owners.